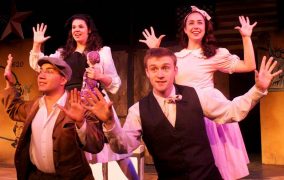 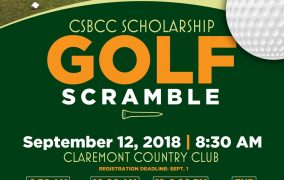 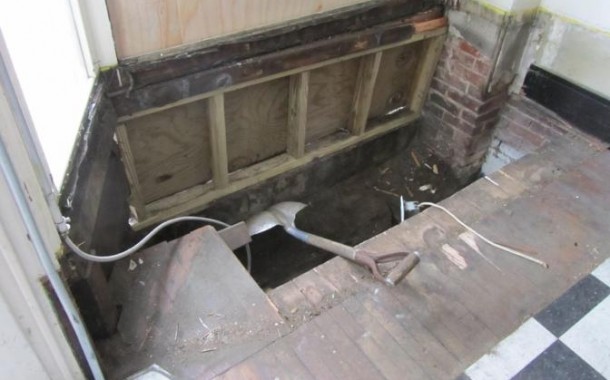 By Phyllis A. Muzeroll e-Ticker News CLAREMONT, NH–Without a doubt, this hasnʼt been how Mike Hammond and Codi Raymond expected to spe... Read more

Update: We contacted DHHS Wednesday to learn why the vaccination site is being moved to Newport. We received the following explanation:... Read more

Statement from the Claremont Police Chief