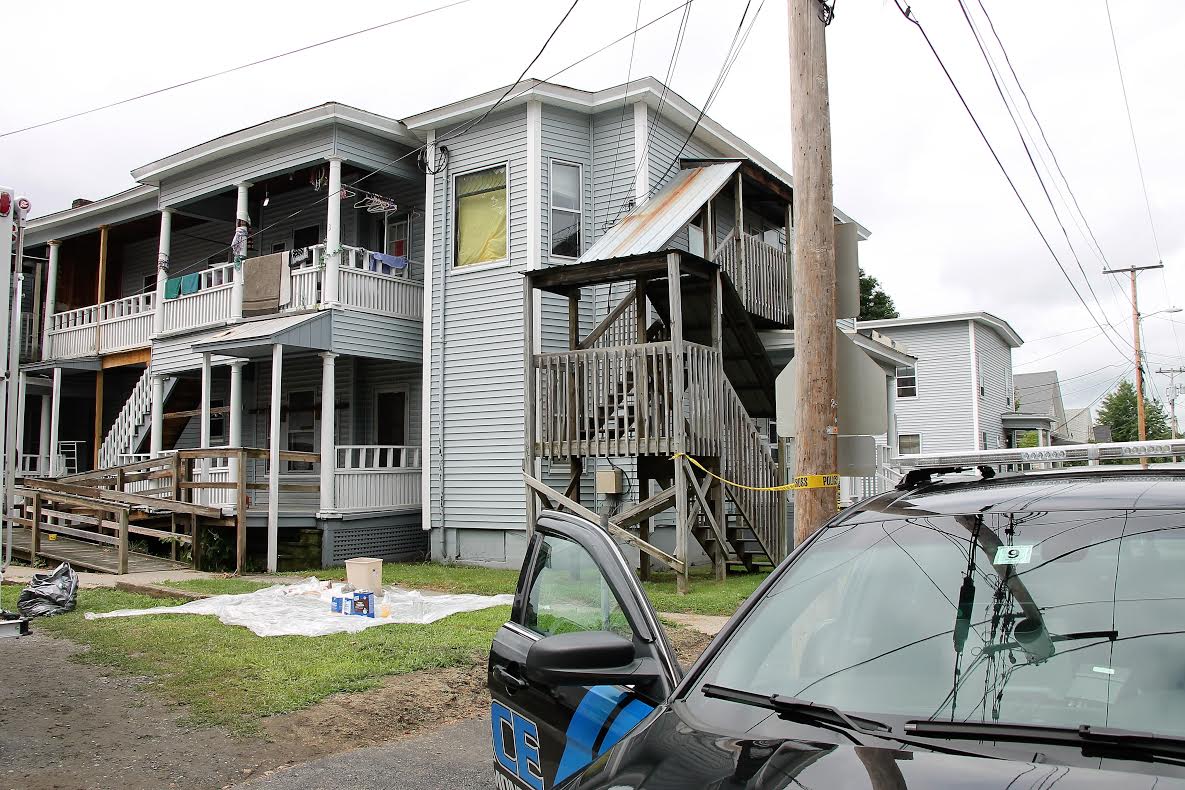 CLAREMONT, NH–Shortly after 8:00 am on Tuesday, August 2, the Claremont Police Department, with the assistance of the D.E.A. Clandestine Laboratory Team and members of the New Hampshire State Police, executed a search warrant at 44 Central Street in Claremont.

Arrested during the execution of the search warrant were: 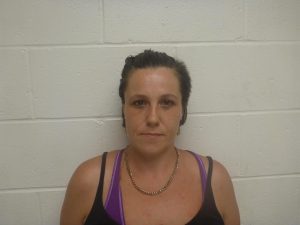 Walker and Teeter were both arrested for Felony Manufacturing a Controlled Drug. They will both be arraigned in the 5th Circuit Court, Claremont District Division on Wednesday August 3.

Evidence of manufacturing methamphetamine was found during the search of 44 Central Street. The D.E.A. Clandestine Laboratory team was able to render the scene safe and clean-up efforts are ongoing. 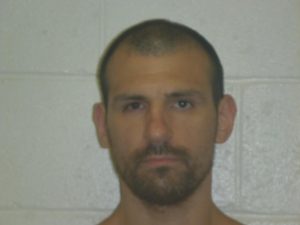