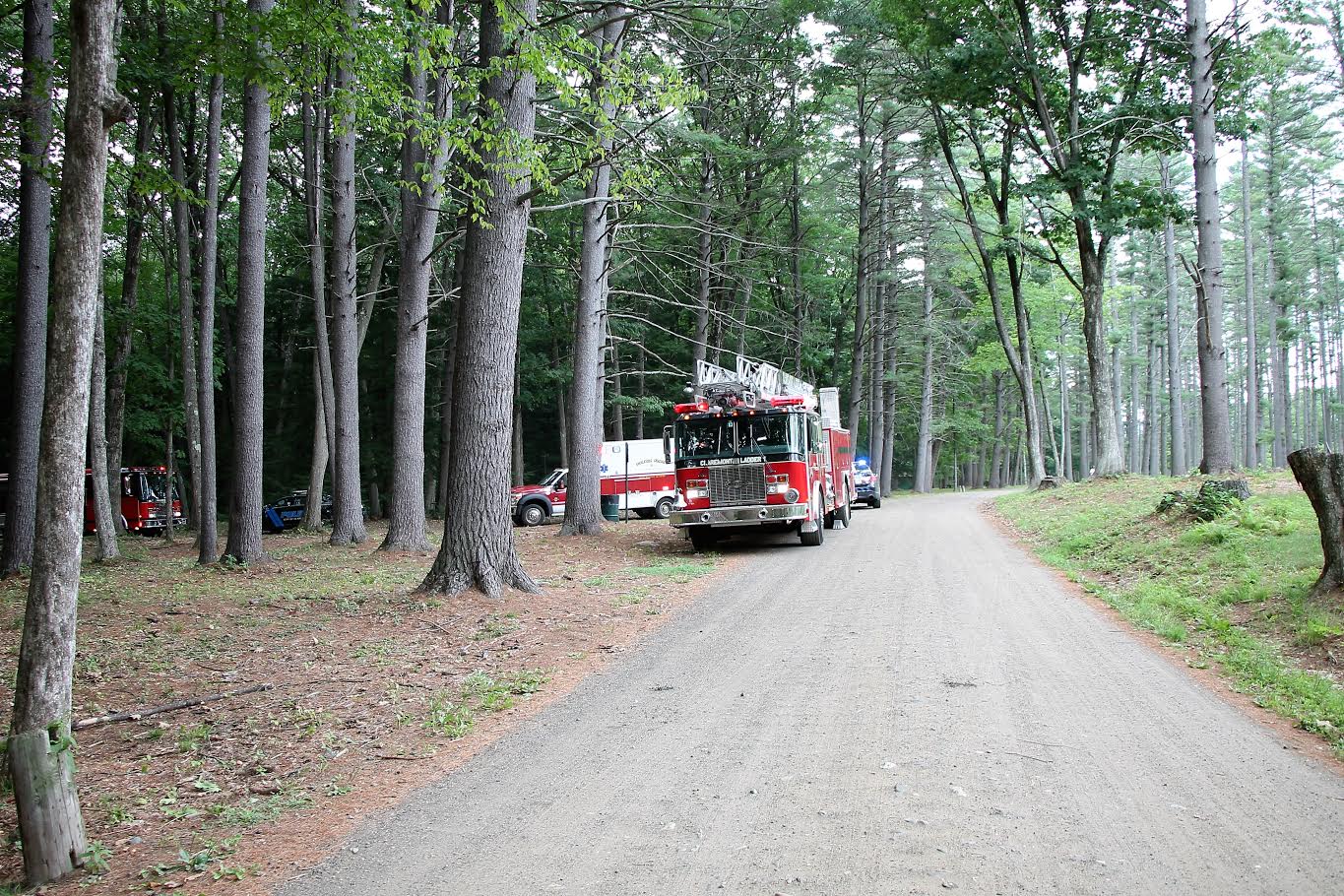 CLAREMONT, NH–Claremont Police, Claremont Fire and Golden Cross Ambulance responded to a report that someone was trapped under a car in Moody Park off of Maple Ave. Sunday afternoon.  It was reported the vehicle was off the normal travel portion of the roadway going up into Moody Park. Upon arrival officers located the car and the person.   Claremont Fire worked to lift the car off of the person and remove him from under the car.   He was removed but was unresponsive and had passed away prior to the vehicle being removed.

The victim has been identified and his immediate family has been notified.   Claremont Police is not releasing the name of the person at this time to allow the family time to make notifications to the extended family. The name of the victim will be released in an updated press release on August 22. The victim is a 37-year-old male from the Claremont/Charlestown area, said Capt. Mark Chase of the Claremont Police Department.

It appears that the victim was working on his car at this location and while working under the car the equipment that he was using became loose and the vehicle fell on him.   The incident remains under investigation by the Claremont Police Department.