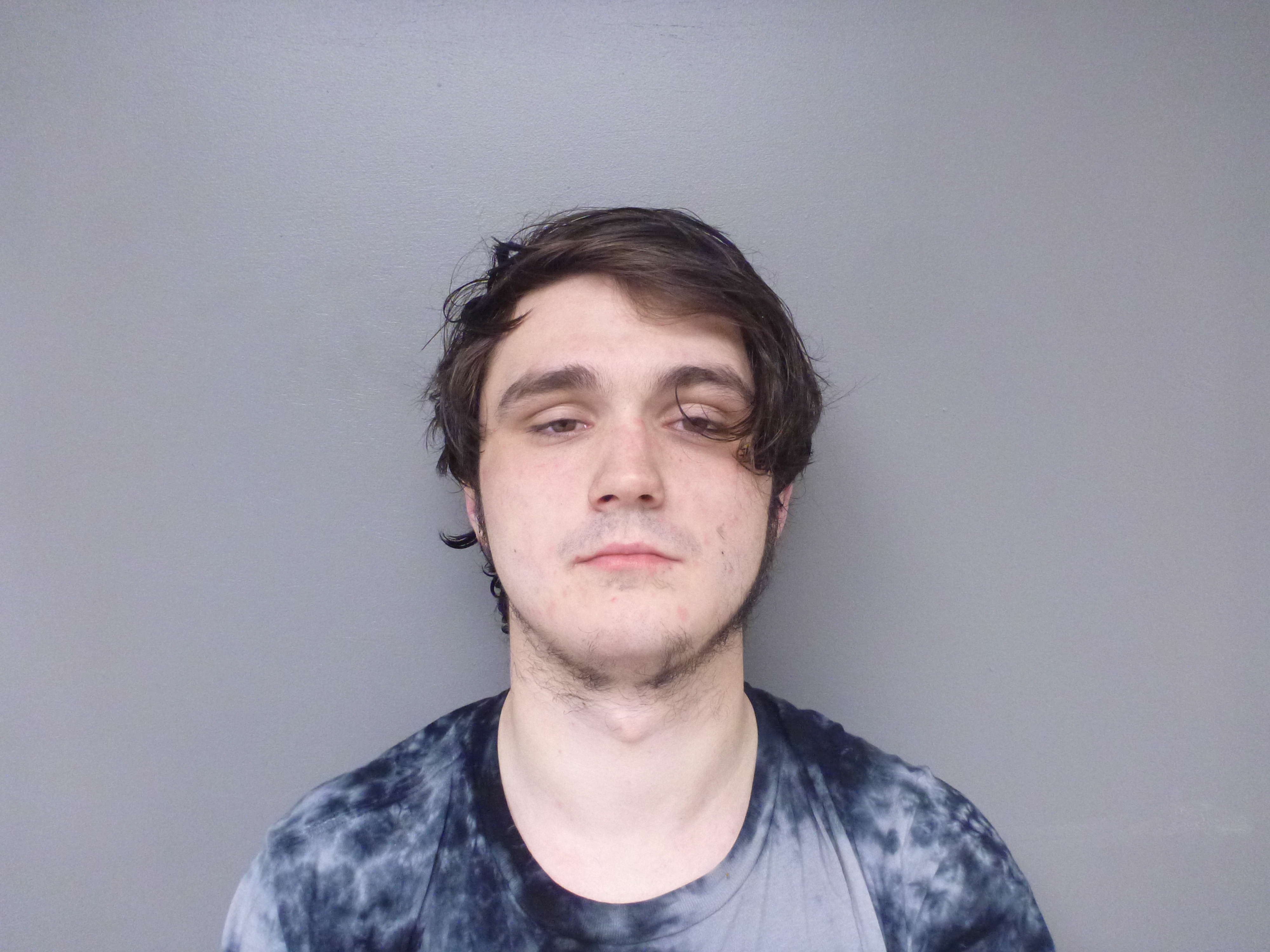 On November 13, 2018, the Claremont Police Department responded to a report of a subject attempting to break in to vehicles in the area of Main Street. According to Capt. Stephen Lee of the Claremont Police Department, “Patrol officers searched the area and observed a male subject matching the physical description of the suspect on Sullivan Street. They stopped the subject and identified him as Joshua Delaney, age 20, Claremont, NH.”

Subsequent to their investigation, said Lee, Delaney was arrested and charged with Theft by Unauthorized Taking, Receiving Stolen Property and Contempt of Court. It is alleged that at the time of these offenses, Delaney was out on bail from the 2nd Circuit Court – District Division – Lebanon, said Lee.

Investigators believe that Delaney may have been allegedly involved in additional thefts in the area of Main Street and Sullivan Street, said Lee. Anyone who was the victim of theft or has additional information about this investigation is encouraged to call the Claremont Police Department at (603)542-9538.