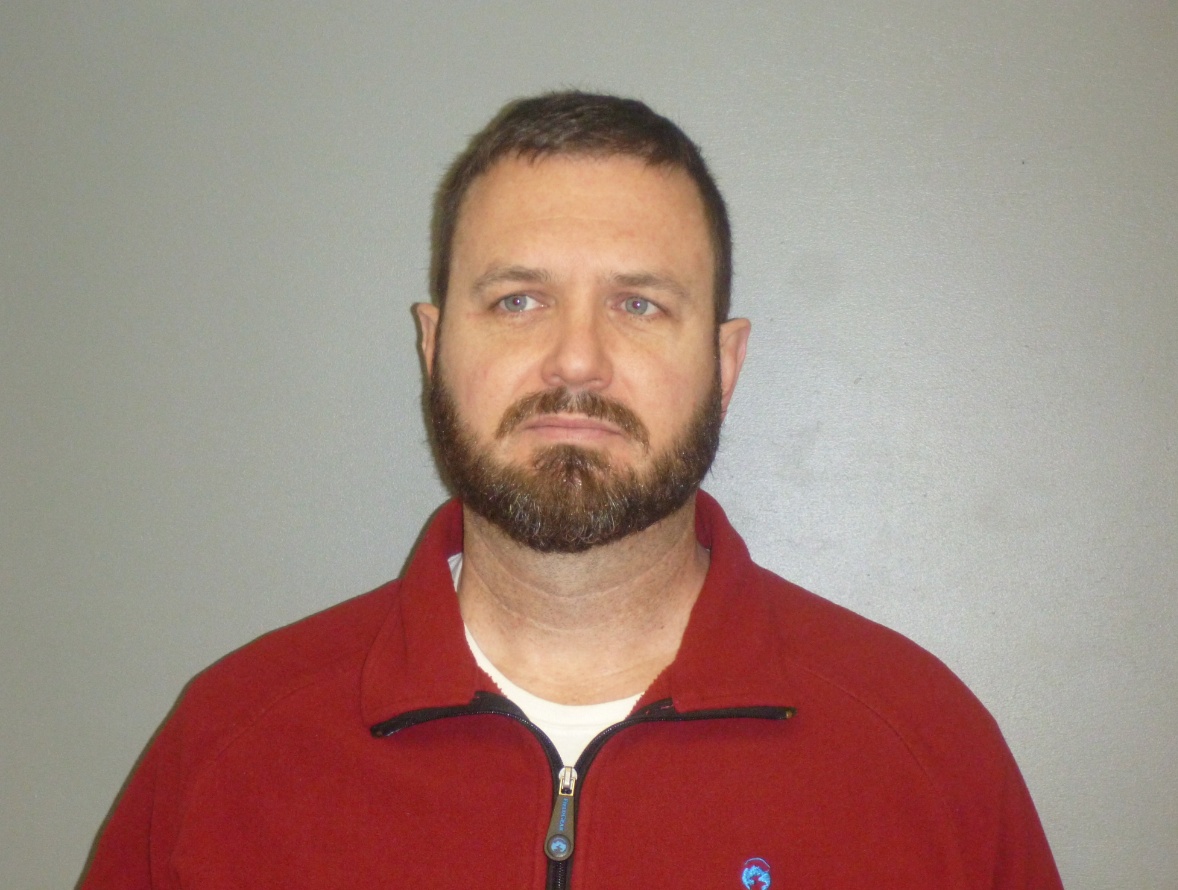 According to Chase and Hathaway, Knight is charged with one count of Aggravated Felonious Sexual Assault.  He turned himself in to the Claremont Police Department on January 26, 2018, and was subsequently released on bail.  KNIGHT is scheduled to appear for arraignment on February 12, 2018, in the 5th Circuit Court – District Division – Claremont.

The criminal investigation was initiated in September, 2017, as a result of an Order of Suspension issued by the New Hampshire Board of Medicine.  The Order of Suspension alleged that Knight engaged in an unlawful sexual relationship with a patient while practicing medicine at Valley Regional Hospital in Claremont, NH.  The Claremont Police Department and Sullivan County Attorney’s Office were assisted in the investigation by the cooperation of officials from Valley Regional Hospital and the New Hampshire Board of Medicine.

The criminal investigation remains ongoing at this time, and further charges are anticipated, said Chase in a statement released on Monday.  Anyone with information about this investigation is encouraged to contact Claremont Police Detective Captain Stephen A. Lee at (603)542-7010 or slee@claremontnh.com.