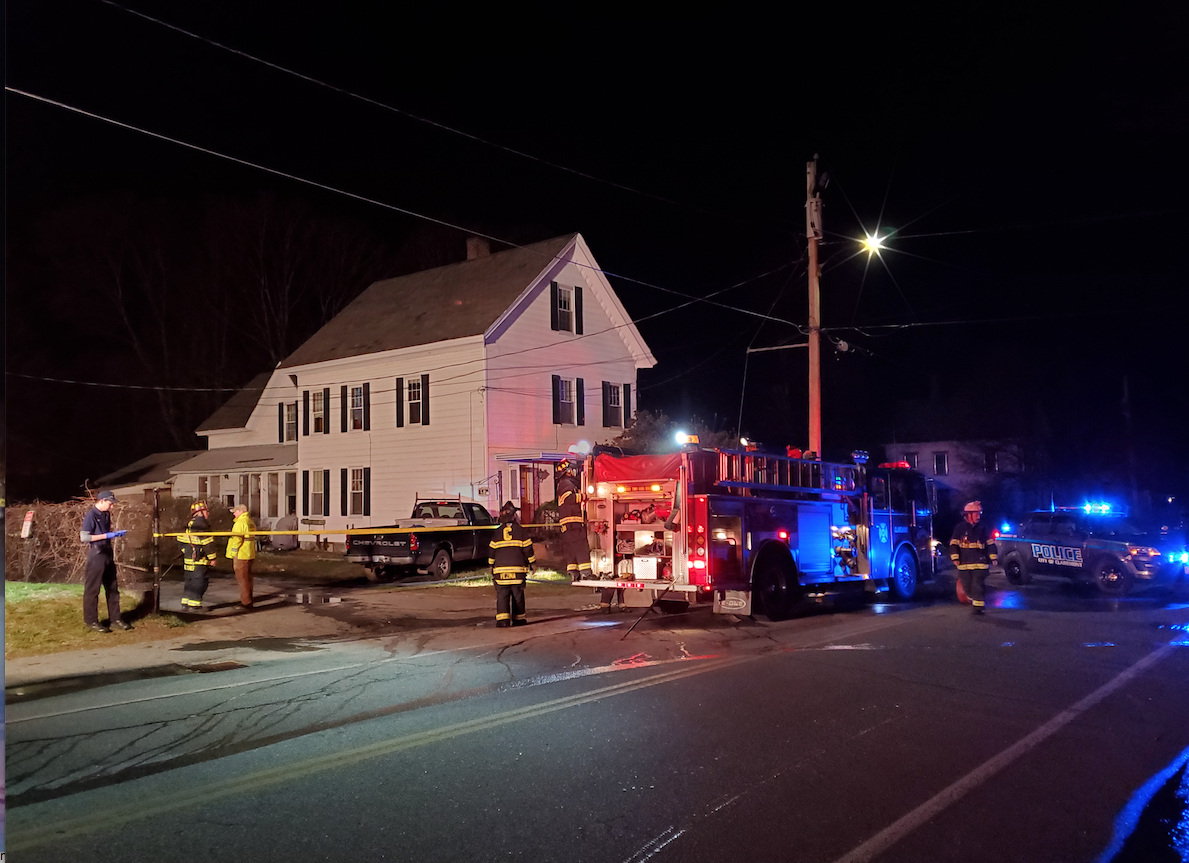 Posted By: Phyllis Muzerollon: May 06, 2020In: Local, News
Print Email

New Hampshire State Fire Marshal Paul J. Parisi, Claremont Fire Chief Bryan Burr and Claremont Police Chief Mark Chase announced Wednesday evening that the victim of the fire at 28 Myrtle Street in Claremont has been identified and the cause of death has been released by the NH Medical Examiner’s Office.

The NH Medical Examiner’s Office has identified the victim as 29-year-old Mia Follensbee of Claremont and has ruled the cause of death to be carbon monoxide toxicity from smoke inhalation.

The exact cause and circumstances surrounding the fire remains actively under investigation at this time.

CLAREMONT, NH–The Claremont Fire Department responded to a second fatal fire in recent weeks. The department responded to 28 Myrtle Street, a cottage style residence, for a structure fire Tuesday night, May 5. Claremont Safety Services Dispatch Center received the call and dispatched the fire department at 10:01 p.m. “The department responded with two engines. First arriving engine was on scene at 10:03 with a report from the company officer transmitting to the dispatch center that a heavy volume of fire was emitting from the front bay window of the residence,” said Claremont Fire Chief Bryan Burr. “The on-duty fire crew was able to knock the fire down quickly with a single attack hand-line.” Mutual aid was requested from Ascutney, Cornish and Newport Fire Departments. The fire was reported under control at 10:22 p.m.

One person was living in the residence at the time of the fire and was found deceased, said Burr. The person’s identity is being withheld until the family has been notified.

Burr reminded all residents that “it is important to have properly working smoke alarms installed in your home.” (Eric Zengota photo).