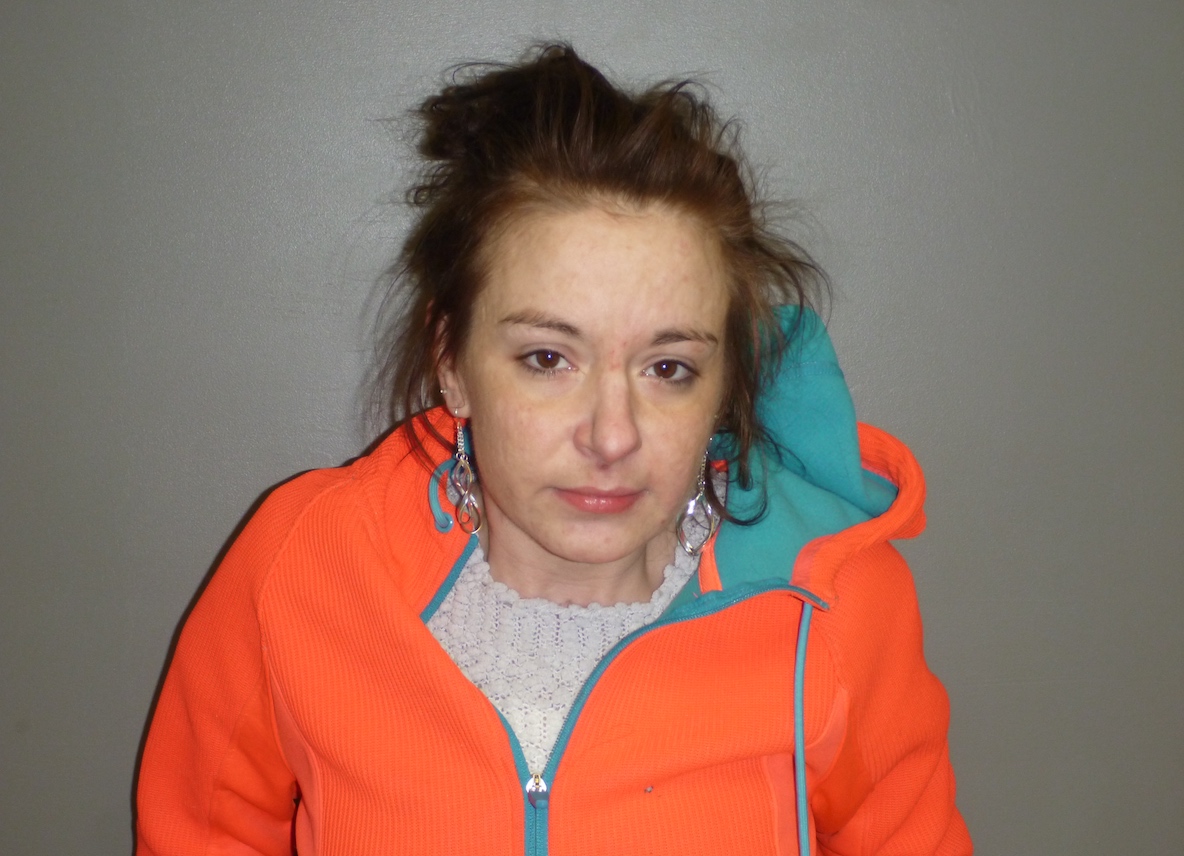 CLAREMONT, NH—On September 15 at approximately 11:48 a.m., Claremont Safety Services responded to the boat landing on Ferry Landing Road in Claremont for a report of a vehicle completely submerged in the Connecticut River. It was unknown how long the vehicle had been in the water or whether there were people inside of it. Dive personnel were dispatched to the scene and performed a search of the area. They determined that there were no people inside of the car.
The vehicle, a 2010 Acura TL, was removed from the water by a local towing service with the assistance of divers. An investigation into the circumstances which led the vehicle to end up in the river began. Subsequent to that investigation, an arrest warrant has been issued for the following subject: Erica Belknap-Morris, 30, of Claremont, NH.
According to the Claremont Police Department statement released this noon, Belknap-Morris is charged with Theft of a Motor Vehicle (Class A Felony), Criminal Mischief (Class A Felony), Theft of Services (Class B Felony), Fraudulent Use of a Credit Card (Class A Misdemeanor), and Contempt of Court. Her current whereabouts are unknown.
The criminal investigation remains ongoing at this time, and further charges are anticipated, said the Claremont Police Department. Anyone with information about this investigation or Belknap-Morris’ location is encouraged to contact Claremont Police Captain Brent W. Wilmot at (603)542-9538 or bww@claremontnh.com.