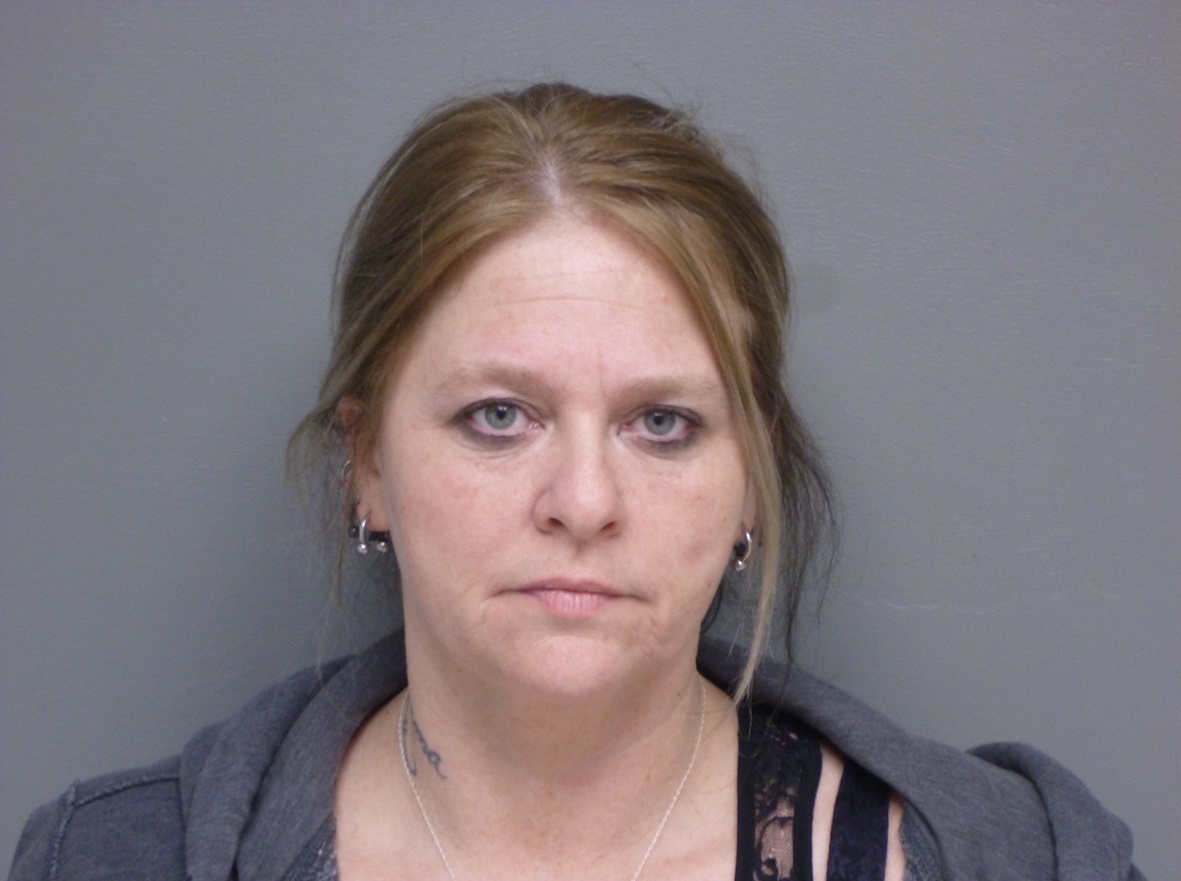 Woman Charged with Endangering the Welfare of a Minor

The statement released by Chase reported that the “Complaints allege that Ms. Heino endangered the welfare of a 13-year-old child by providing and/or allowing the child to consume alcohol, tobacco and marijuana. It is further alleged that Ms. Heino had reason to believe that the child was the victim of Felonious Sexual Assault and failed to report it to the New Hampshire Division for Children, Youth and Families.”

The investigation was conducted in conjunction with the New Hampshire Division for Children, Youth and Families, as well as the Child Advocacy Center of Grafton and Sullivan Counties at Dartmouth-Hitchcock Medical Center, said Chase.

Heino was released on $3,000 personal recognizance bail, pending her arraignment on May 21, in the 5th Circuit Court – District Division – Claremont.

Anyone with information regarding this case is encouraged to call Detective Colby D. Casey at (603)542-7010 or e-mail ccasey@claremontnh.com.