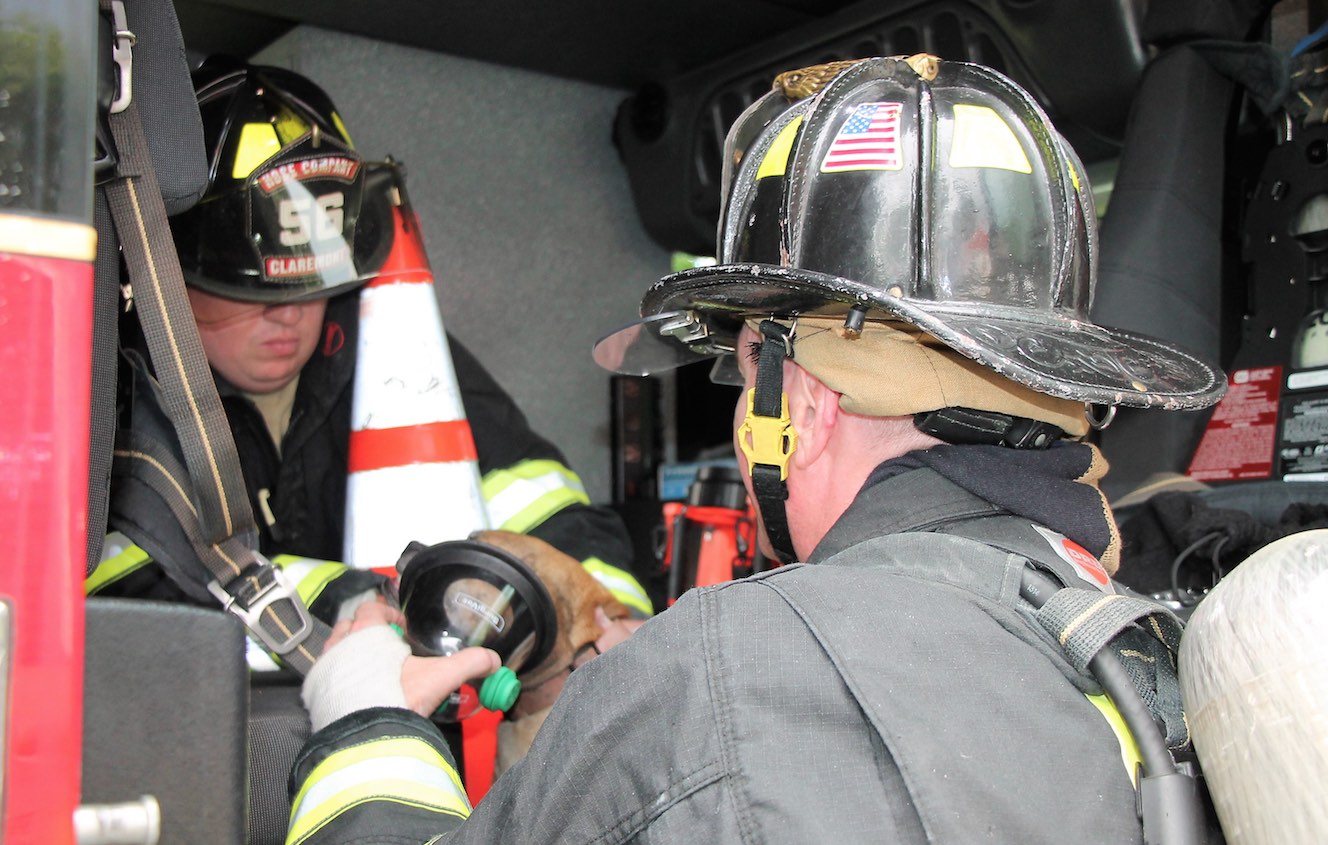 Unattended Candle Said to be Cause of House Fire

CLAREMONT, NH–The Claremont Fire Department responded to a structure fire involving a cape style single-family home today, Saturday. Fire crews were called to 67 Sugar River Drive at 5:45 p.m. The fire was reported by a residence working at the City’s’ community garden. First arriving crews were on scene at 5:49 p.m. Crews were able to knock down the flames, confining the bulk of the fire damage to the area of origin. The fire started in the kitchen. Heat and smoke damage extended throughout the home. No one was home at the time of the fire. No injuries reported. Two pets were rescued and given supplemental oxygen. One pet did perish due to smoke inhalation. Departments from Ascutney, Cornish, Newport covered the Claremont station. The fire was called under control at 6:22 pm. The cause of the fire resulted from an unattended candle placed too close to combustibles. There were no working smoke alarms in the home. 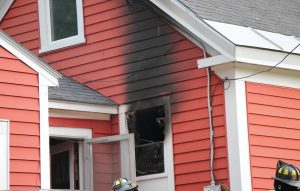 Claremont Fire Chief Bryan Burr would like to remind home owners of the importance of working and properly placed smoke alarms in the home. “Alarms give the occupant early notification and valuable time to escape safely,” he said. “Smoke alarms should be installed on each level of the home including the basement. A smoke alarm should also be located in each sleeping room. If you are using fossil fuel—heating oil, propane—or wood to heat your home, you should also install a carbon monoxide alarm on each level.”

If you have questions regarding the installation of smoke and carbon monoxide alarms, you may call the fire department at 542-7012 to speak with Chief Bryan Burr or Deputy Chief Tom Belaire.