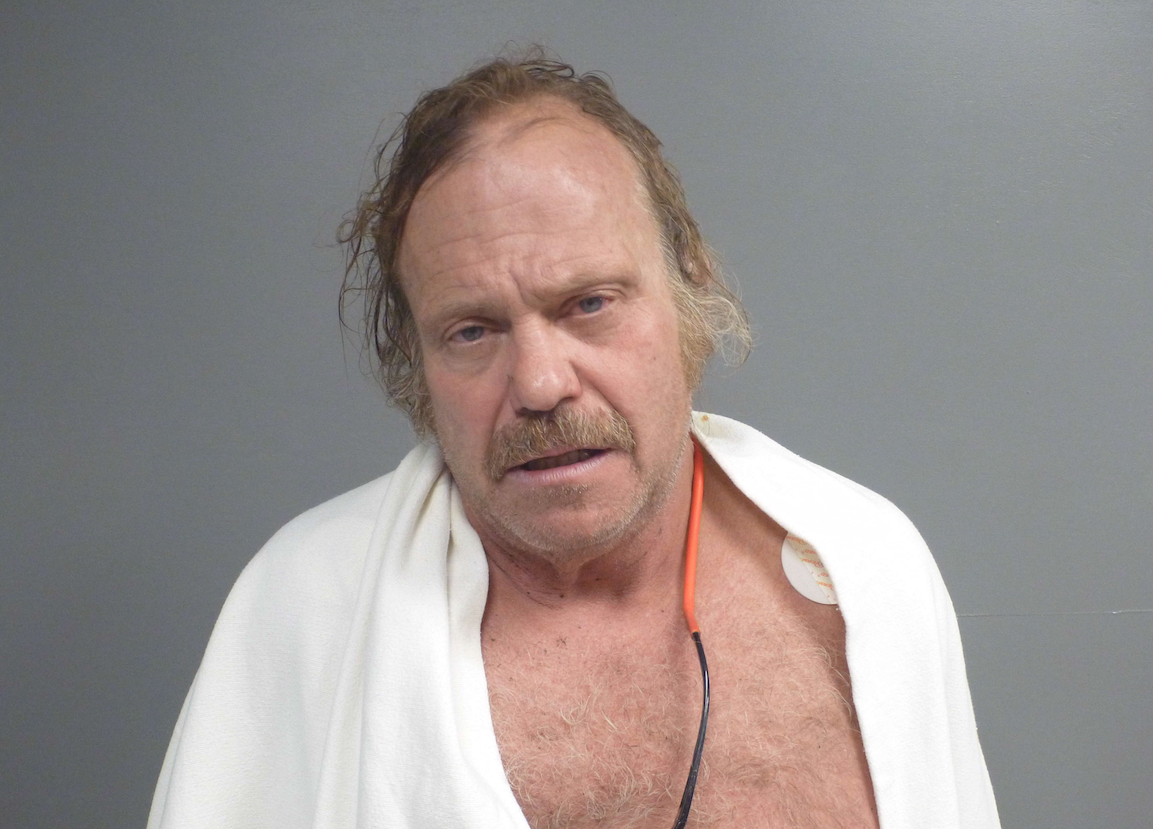 CLAREMONT, NH—The Claremont Police Department, NH State Police and the Sullivan County Sheriff’s Office held a joint press conference Thursday afternoon, announcing that an active shooter incident in the City earlier in the day had been brought to a successful conclusion with no injuries. Claremont Police Chief Mark Chase reported that his department received a call at 5:20 a.m. of shots fired in the area of Hanover and Centennial Streets. Officers on patrol at the time responded immediately to the areas that had been identified. Chase said that a perimeter was immediately created around the property on Hanover Street, but due to the seriousness of the situation, the perimeter was expanded and the the NH State Police was called in. He said that 911 was used to alert residents in the area and that “shelter in place” requests were sent out to specific areas of the City as a precaution. The NH State Police called in uniformed officers, the NHSP Tactical Response Team, and other services, such as the State Police helicopter. Additional services included help from the Sullivan County Sheriff’s Department, the Massachusetts State Police with drone equipment and Homeland Security. The American Red Cross also provided support during this incident.

“As additional resources arrived, a combination of road closures and messaging were conducted to ensure the safety of residents in the area,” said Chase. “Immediately following the call, police issued a shelter in place and began evacuating the areas of Hanover Street, Barnes Street, and North Street. A shelter was established at the Claremont Community Center for individuals who had been displaced during this event.”

NH State Police Colonel Christopher Wagner had high praise for the Claremont Police Department and the community at large during the incident, saying that with local resources, “we had everything, fire, rescue, the community was being displayed with how well things were handled; people provided us with food and water. Thank you very much for doing your role to bring this to a safe conclusion.” He added, “We spared no expense to bring this to a safe resolution.”

Chase added that the incident had been “intensive and long standing.” He identified the suspect as Michael Burns, 55, of Hanover Street, with the property being a multi-family apartment. The suspect was taken into custody at approximately 2:20 p.m. Burns was wanted on previous warrants, two counts of simple assault and one count of criminal threatening. The investigation into this incident continues and additional charges are expected to be filed on Burns, said Chase.

“We shut down a very major part of Claremont [today],” he said. The investigation is continuing, and work at the scene will likely continue into tomorrow; Chase said they are still looking into a motive for the incident. He said that the suspect allegedly fired “hundreds of rounds and that’s why they shut down such a large area.”

One resident of Centennial Street said that “The phone call at 7:40 woke us and the Claremont Police Department told us to shelter in place.” She also reported hearing shots.

Also attending the press conference was Sheriff John Simonds and Lt. Michael Kokoski of the NHSP, Commander of Troop C. Neither of them commented during the presser.