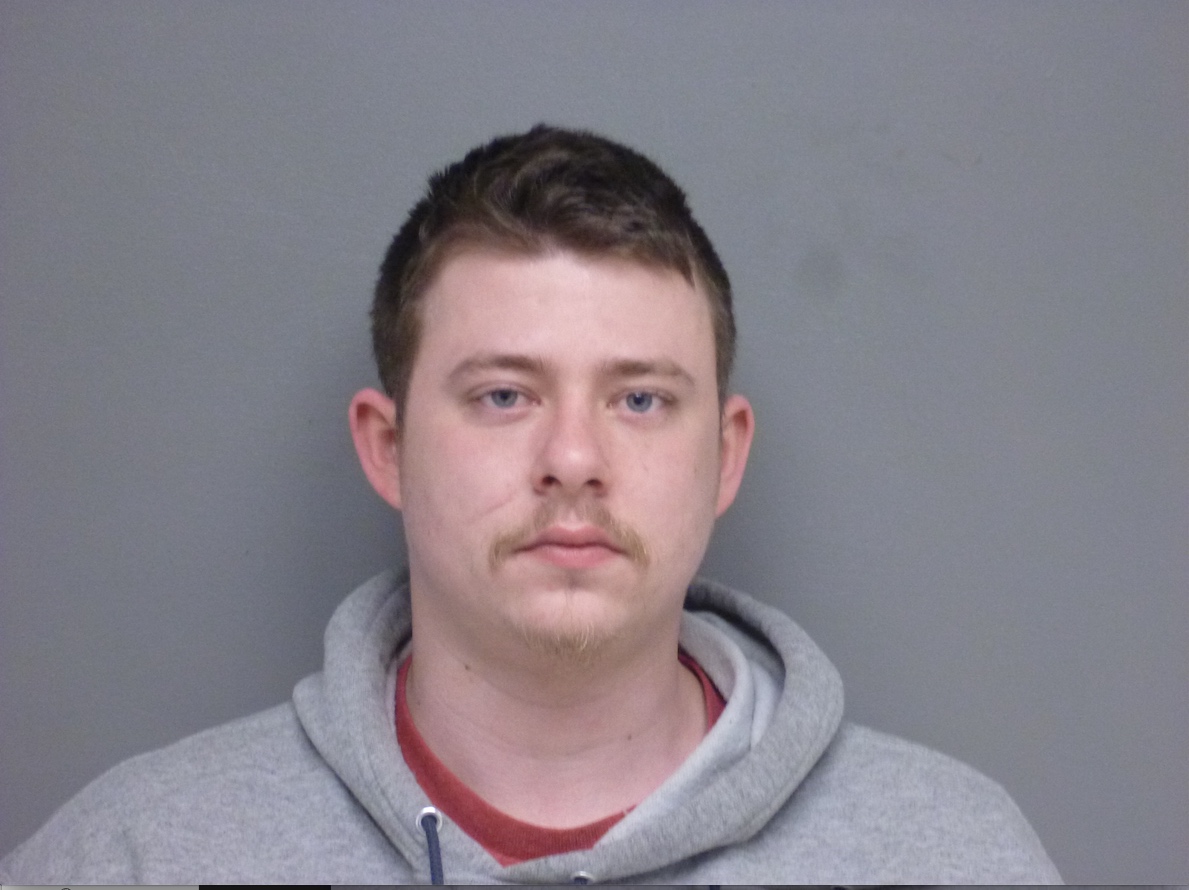 Robbins was arraigned in Sullivan County Superior Court on April 4 and released on $10,000 personal recognizance bail, with the conditions that he not have contact with the alleged victim, a 13-year-old child, or her family, or have unsupervised contact with any child under 16 years of age.

According to a statement released by Chase, the investigation was conducted in conjunction with the New Hampshire Division for Children, Youth and Families, as well as the Child Advocacy Center of Grafton and Sullivan Counties at Dartmouth-Hitchcock Medical Center.

The prosecution of this case is being handled by the Sullivan County Attorney’s Office, said Chase.

Anyone with information regarding this case is encouraged to call Claremont Police Captain Stephen A. Lee at (603) 542-7010 or e-mail slee@claremontnh.com.