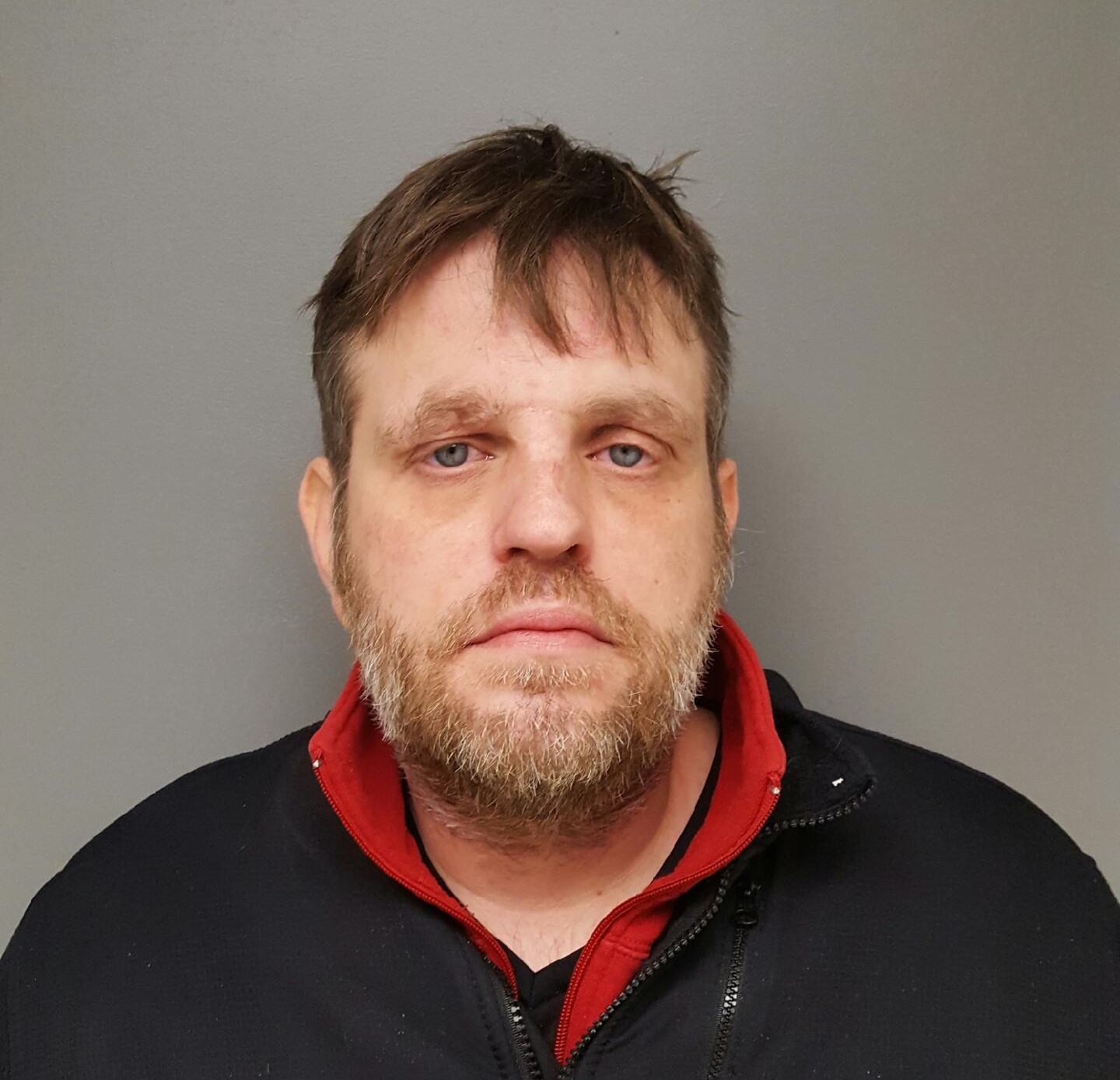 “At no time was there any specific threat to a school,” said Lee.

Mahoney is charged with one count of Robbery, a Class A Felony. He is currently being held without bail at the Sullivan County House of Corrections pending arraignment in Sullivan Superior Court on December 3, 2018.

Investigation into this matter is ongoing, and further charges are anticipated, said Lee. Anyone with information about this investigation is encouraged to call Claremont Police Detective Casey Piehl at (603)542-7010 or e-mail cpiehl@claremontnh.com.