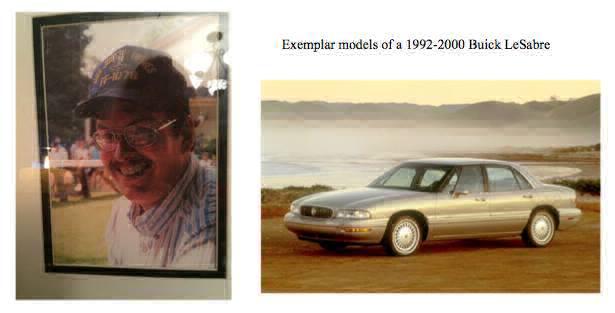 CONCORD, NH–New Hampshire Attorney General Joseph A. Foster, and Keene Police Chief Brian Costa are asking for the publicʼs assistance on the second anniversary of the murder of David Wheelock in Keene, NH, which occurred December 21, 2013.

On Saturday, December 21, 2013, at approximately 9:28 p.m., the Keene Police Department responded to 170 Pearl Street for a report of medical assistance. Upon arrival they found the homeʼs owner, 48-year-old David Wheelock, of Keene, deceased. Dr. Thomas Andrew, Chief Medical Examiner for the State of New Hampshire conducted an autopsy on Wheelock on Monday, December 23, 2013, and determined that Wheelockʼs cause of death was multiple gunshot wounds, and the manner of

his death was homicide. The Keene Police Department, along with assistance from several state and federal partners, has continued to investigate this homicide including interviewing multiple witnesses and examining physical evidence collected from the scene.

The State is asking for the publicʼs assistance. Detectives are especially interested in anyone who was traveling on Pearl Street between 9:00 PM and 9:30 PM on Saturday December 21, 2013, and observed a vehicle speeding on Pearl Street at the time. Detectives have received a description of a vehicle seen speeding away from the area of 170 Pearl Street following the report of gunshots. The car traveled south on Pearl Street, and was last seen turning southwest onto Winchester Street. The description of the car was a late model Buick LeSabre or Buick Century (1992-2000), tan/beige/brown in color.

Exemplars of these makes/models of cars are attached. Detectives are interested in identifying, locating, and speaking to the owner of this vehicle to discover what, if anything, the occupant(s) observed. Anyone with information about this homicide, the late model Buick LeSabre/Century described above, or the carʼs owner/operator should contact the Keene Police Department at (603) 357- 9820. Citizens may also leave anonymous tips at the Departmentʼs online tip line: http://www.ci.keene.nh.us/departments/anonymous-crime-tips.