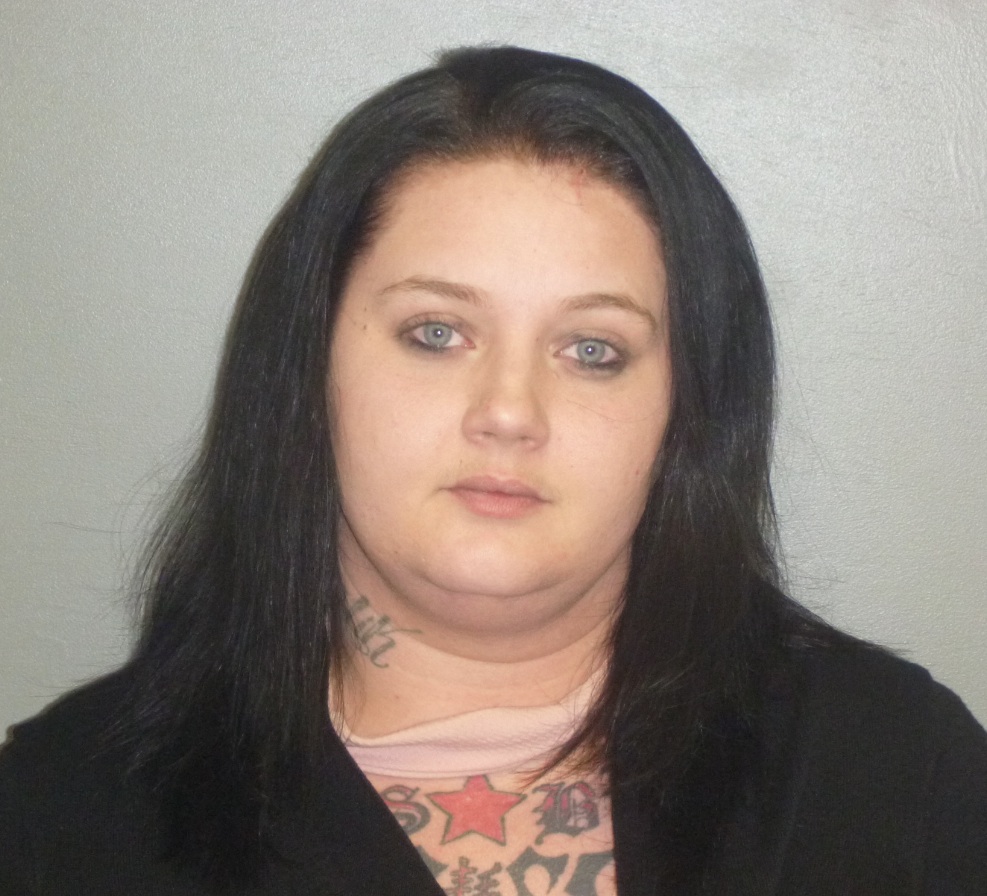 One Arrested in Drug Investigation

Shortly after the execution of the search warrant, the following subject was arrested on a warrant: Samantha Davis, 27, Claremont, NH.

The criminal investigation remains ongoing at this time, and further charges are anticipated, said Chase. Anyone with information about this investigation or the whereabouts of Kyles is encouraged to contact Claremont Police Detective Captain Stephen A. Lee at (603)542-7010 or slee@claremontnh.com.