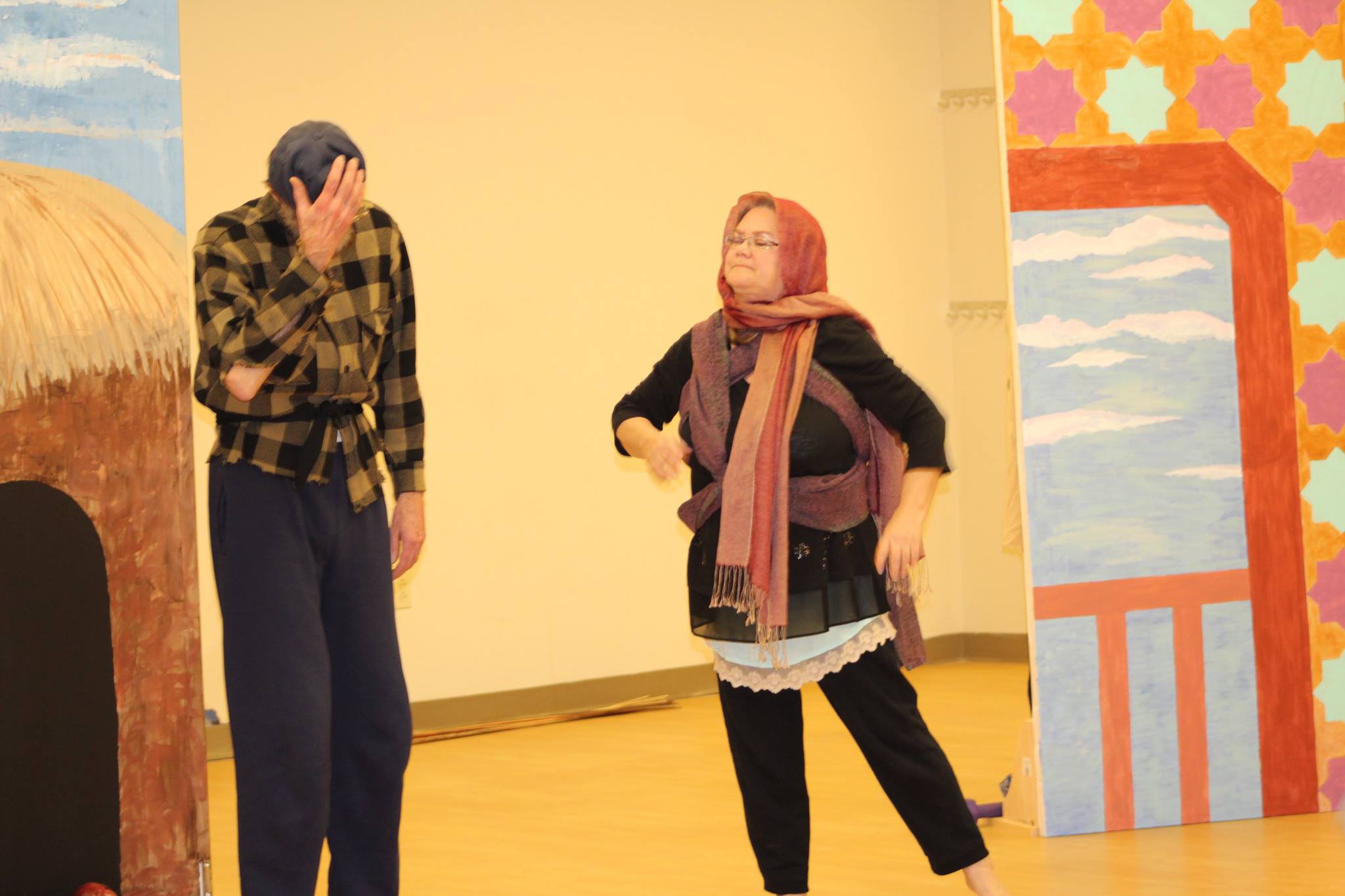 Off Broad Street Players to Participate in First Night Activities

Off Broad Street Players (OBSP) will participate in this year’s First Night celebration at 7:30pm at the Claremont Savings Bank Community Center.  Their show, “A Little Bit of This, A Little Bit of That,” is a mix of theater, storytelling and song to entertain children and adults of all ages.