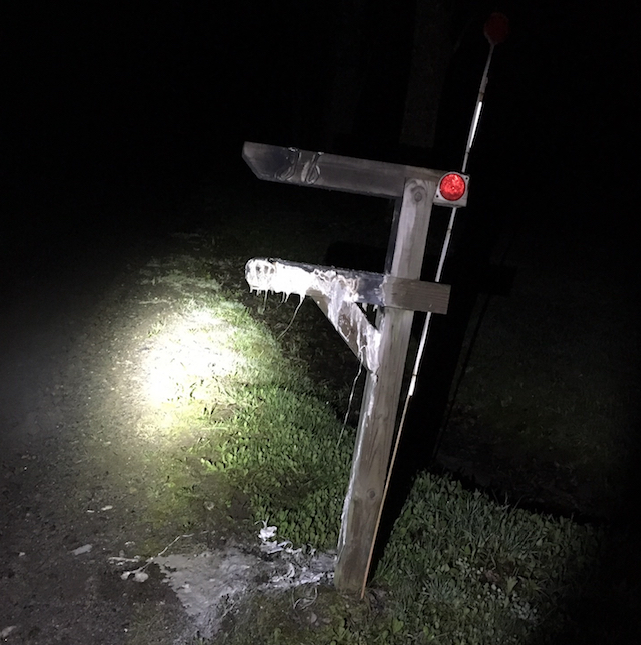 Posted By: Phyllis Muzerollon: May 08, 2019In: Local, News
Print Email

CORNISH, NH—On Tuesday, May, 7, at 11:08 p.m., Cornish Police Department received a report of an explosion on Tandy Brook Rd. in Cornish. According to Chief Doug Hackett, the caller believed his mailbox had blown up. Officers from the Cornish and Claremont Police Departments responded to the area. While enroute to the call, Hackett encountered an intoxicated female passed out at the wheel of her car on Route 12A, he reported. Due to this situation, Claremont Police Officers responded to the Tandy Brook Rd. call. While enroute to the area, Claremont Sgt. Tyler Petrin and Officer Justin Leach encountered a mailbox fully engulfed in flames on Hewitt Rd. in Claremont.

Officers examined the area of Hewitt Rd. in Claremont and Tandy Brook Rd. in Cornish and discovered at least five mailboxes that had been damaged by what appeared to be an improvised explosive device, possibly contained in a soda bottle, said Hackett.

Two witnesses have come forward to describe a possible vehicle description, and officers are investigating some leads in the area, said Hackett.

Anyone with information regarding these incidents are asked to contact Hackett at Doug.Hackett@CornishNH.net or 603-543-0535 or Claremont Police Department at 603-542-9538.