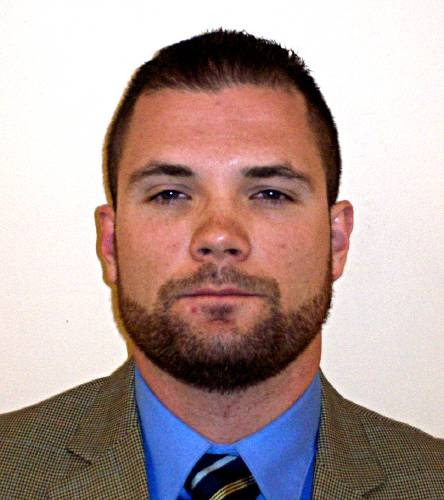 CONCORD, NH — Attorney General Gordon J. MacDonald announced Monday afternoon that Ian Kibbe, age 31, of Springfield, VT, was sentenced today in the Sullivan County Superior Court on one class A misdemeanor charge of unsworn falsification and one class A misdemeanor charge of obstructing government administration. The defendant had pleaded guilty to these charges on December 3, 2018, pursuant to a capped plea agreement.

On March 28, 2018, Attorney General MacDonald announced that he had initiated an investigation into the conduct of then Sergeant Ian Kibbe and Officer Mark Burch of the Claremont Police Department. That investigation was initiated based on information from Claremont Police Chief Mark Chase which alleged that while acting in their capacity as police officers, Kibbe and Burch had falsified documentation related to a search that occurred in late February, 2018.