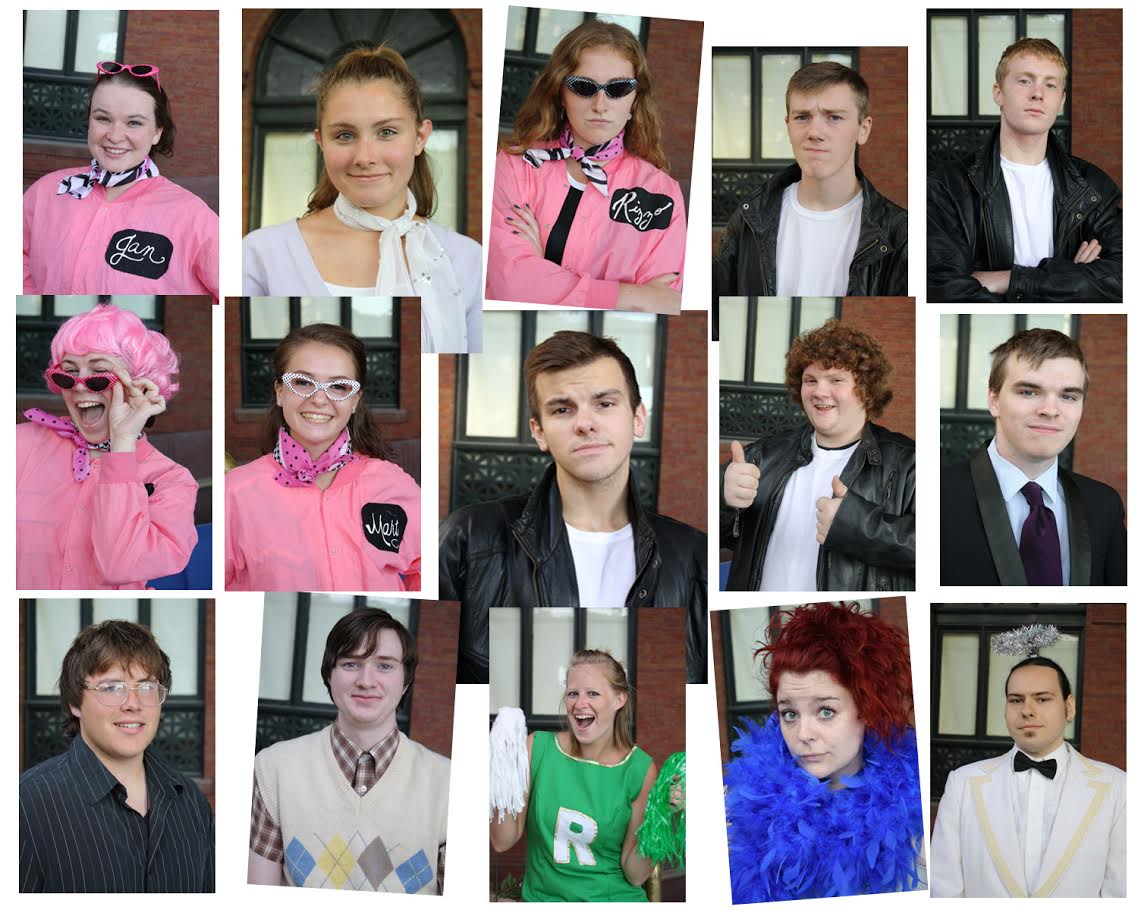 “Grease” At The COH Friday, Saturday

The Claremont Opera House Repertory Theater kicks off its 2nd season with “Grease”. Performances will be Friday, August 5, at 7pm and Saturday, August 6, at 7pm. Tickets $10 at the door.

This beloved rock n ‘ roll classic is a celebration of teen angst, fast cars and first summer romances set in the 1950’s. The show features irresistible songs from the Tony award nominated Broadway show and hit movie, including “You’re The One That I Want”, “Grease Lightning”, “Summer Nights” and many more.

The Repertory Theater is proud to announce the return of last year’s lead actor in “Leader of the Pack” Scott Foisy this year filling the role of Danny Zuko. You may have enjoyed his performances @ SHS in “The Outsiders” and most recently “Fiddler on the Roof”. Also returning from last year’s cast is Josienne LaFreniere playing the spunky Marty. She too graced the SHS drama stage in “Hairspray” and “Fiddler On the Roof”. Ray Clough returns this year to play newcomer to the T-Birds as Doody.