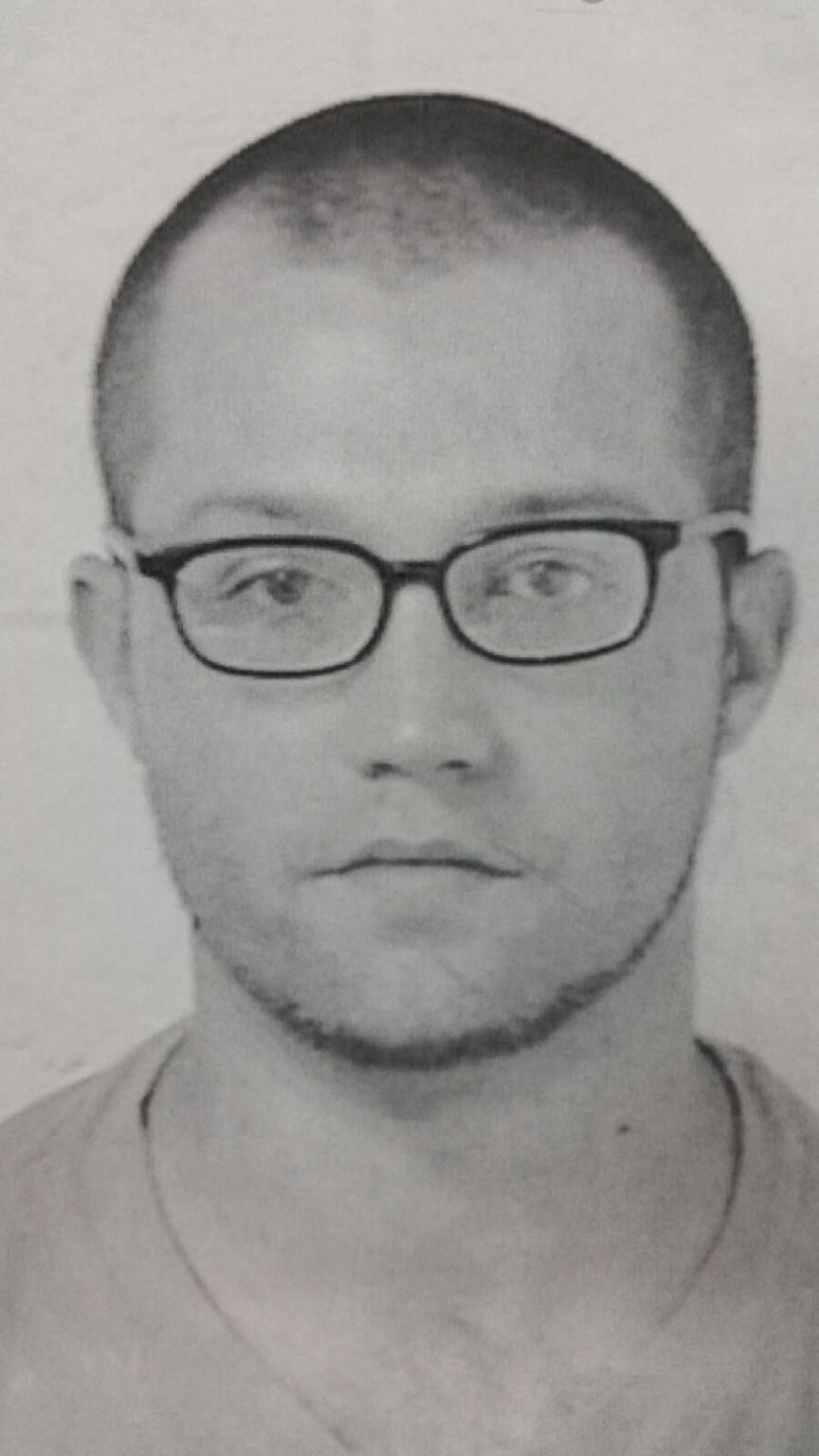 Fugitive of the Week – Justin Gunnip

On Dec. 20, 2017, the Sullivan County Grand Jury indicted Gunnip on a Class B Felony charge of Assault by a Prisoner for assaulting another inmate.

This information is provided by Sheriff John Simonds of the Sullivan County Sheriff’s Department. If anyone has information regarding Gunnip’s whereabouts, they are asked to contact their local police department.