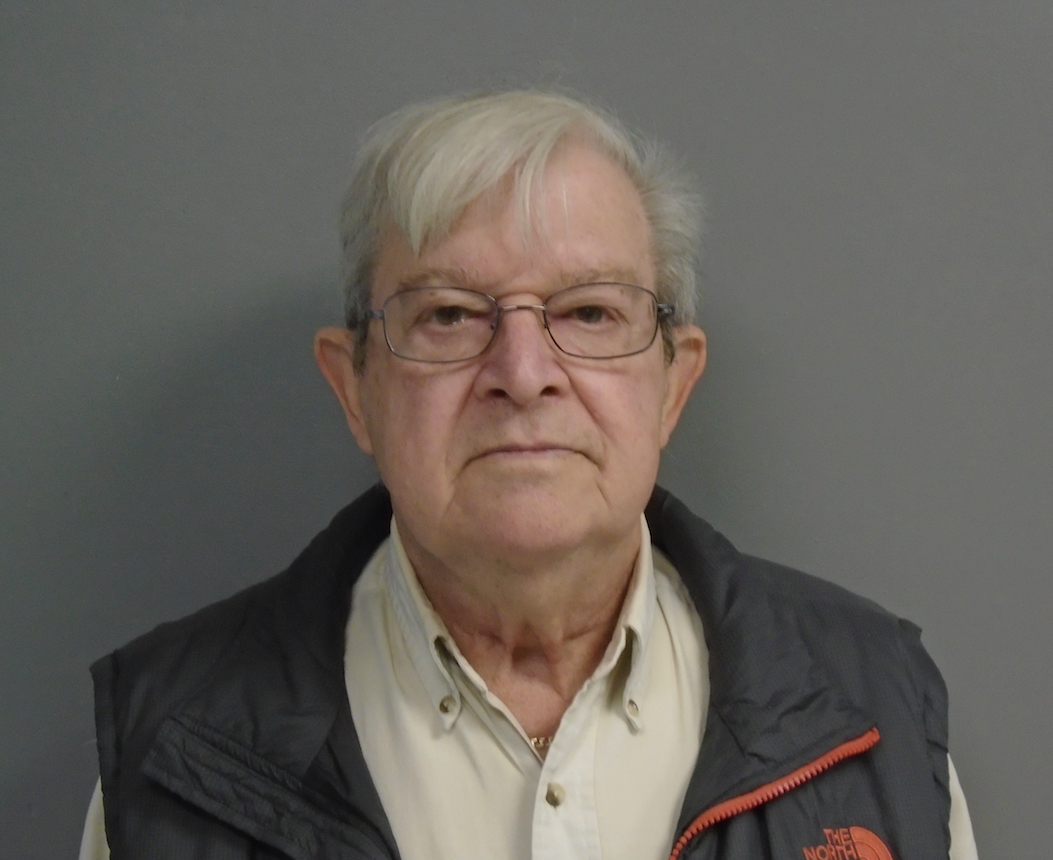 The Claremont Police Department released a statement this morning announcing the arrest of George T. Caccavaro, 78, Claremont, NH, on October 21, 2019.

According to Claremont Police Chief Mark Chase, “Mr. Caccavaro turned himself in to the Claremont Police Department and is being charged with two counts of Sexual Assault, RSA 631-A:4. These charges are filed as Class A Misdemeanors and carry up to one year of incarceration and a $2000 fine for each charge.”

Chase further explained, “This arrest is a result of a complaint that was filed earlier this year when Mr. Caccavaro was an employee of SAU#6. Mr. Caccavaro was released on Personal Recognizance Bail and has a court date of December 2, 2019 in Claremont 5th Circuit Court.”

Tempesta continued, “The charges against this former employee are serious and deeply disturbing to the faculty and staff at SAU 6. Student safety is of paramount importance for the Claremont Public Schools. If parents, students or community members have information to share regarding this matter, or other matters concerning the safety and welfare of SAU 6 students, please contact us at SAU 6 at (603) 543-4200, or follow this link http://www.sau6.org/contact_us and write a confidential, detailed response and we will get back to you within 48 hours. Thank you for working with us to provide the best possible education and learning environments for our students!”

Caccavaro, a long-time Claremont resident, most recently has been employed by SAU#43 as business administrator. Brendan Minnihan, interim superintendent for SAU#43, released the following statement:

“Dear Members of the Newport Community:

“I am writing to you today to provide some additional information regarding our former finance person, George Caccavaro. As you may have seen in the paper last evening, Mr. Caccavaro turned himself into the Claremont Police Department yesterday afternoon on a misdemeanor charge. On Friday, once I was notified that Mr. Caccavaro would be turning himself in on Monday, he was placed on administrative leave. On Monday, Mr. Caccavaro indicated that his resignation would be forthcoming. It is important to mention that the alleged incident did not take place within the Newport School District or during his time working for the District.
Moving forward, we have a three-part plan to address the district finances and budgeting in the short and long-term.

“Long-term we will assemble a search committee to begin the process of advertising and hiring a business administrator to provide district-level support in the future.

“Times of sudden change are difficult, but I want each of you to know that we have a plan in place to address this challenge. It is my hope that we work together as one Tiger Nation to provide our students and each other with the support and resources needed to be successful.”

Over the years Caccavaro has served as mayor, on the school board and on other community boards. According to his LinkedIn page, he is retired from having served as CEO for Cone Blanchard and also served as the business administrator for the Mascoma Valley School District.