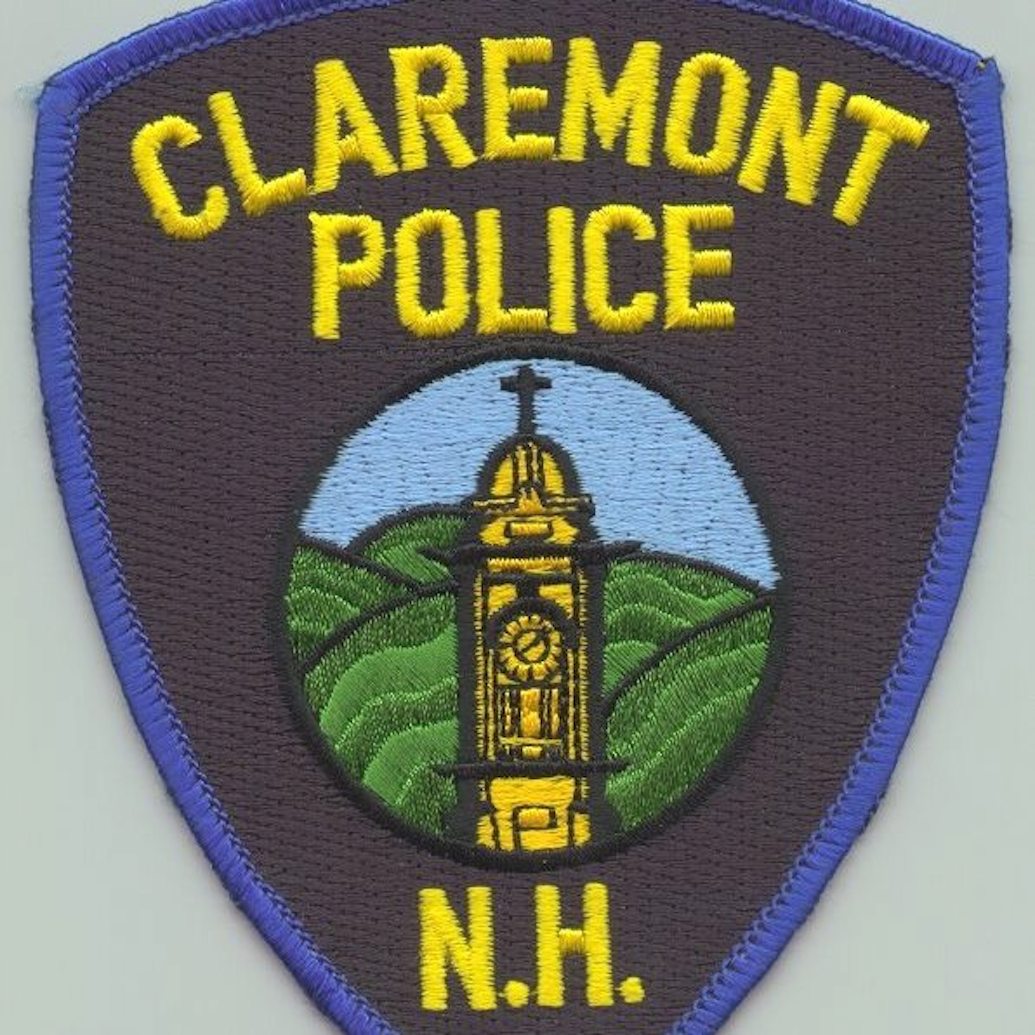 CLAREMONT, NH–On August 8, at approximately 4:48 p.m., the Claremont Police Communications Center received numerous 911 calls of a black Ford F150 pickup truck driving erratically eastbound on Main Street in Claremont. A short time later, a Claremont Police Officer at the scene of an unrelated collision on Washington Street observed the vehicle drive through the collision scene at a high rate of speed, nearly striking a Claremont firefighter, said the Claremont Police Department in a statement. The officer broadcast a description of the vehicle, and a “Be On the Lookout” was sent to the Newport Police Department.

At approximately 4:56 p.m., a Newport Police Officer located the vehicle on Main Street in Newport, and attempted to stop it. The vehicle did not stop when signaled, and the Newport Police Officer pursued it on John Stark Highway back into Claremont, said Captain Stephen A. Lee in the statement. The vehicle left the roadway on Washington Street and came to a stop, at which time the operator fled on foot, reported the police. He was taken into custody shortly thereafter by New Hampshire State Police Troopers.

The operator of the vehicle was identified by law enforcement as:
Richard Duncan, 40, of Proctor, VT.
Duncan was arrested by New Hampshire State Police and transported to the Sullivan County House of Corrections pending his scheduled arraignment on August 9.

The case is still under investigation by the Claremont Police Department, the Newport Police Department, and the New Hampshire State Police. Anyone with information about the incident is encouraged to contact Claremont Police Detective Captain Stephen A. Lee at (603)542-7010 or slee@claremontnh.com, or New Hampshire State Police Trooper Eric Fosterling at (603)223- 4381 or eric.fosterling@dos.nh.gov.