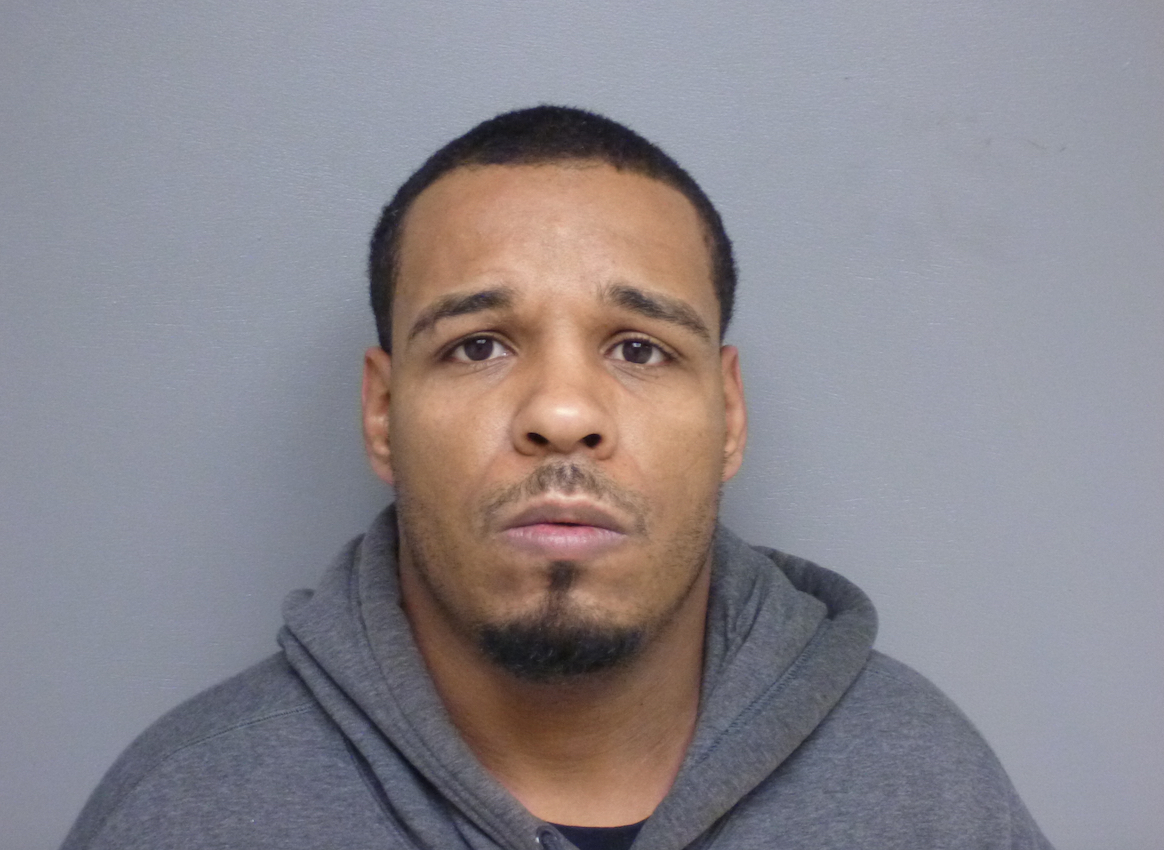 As reported in a press release dated October 2, the Claremont Police Department, assisted by several area local and state police agencies, has been investigating the circumstances leading to an adult male subject arriving at the Golden Cross Ambulance headquarters building with an apparent gunshot wound.

Since that time, the Claremont Police Department has continued to follow-up on numerous leads provided by the public. Investigators have interviewed witnesses, executed multiple search warrants and gathered physical evidence. As a result of these investigative steps, probable cause was developed that the following subject was allegedly responsible for the shooting:

Watson is charged with First Degree Assault (Class A Felony) and Felon in Possession of a Firearm (Class B Felony) relative to the shooting in Claremont. It is further alleged that Watson committed these offenses while released on bail from the Grafton County Superior Court.