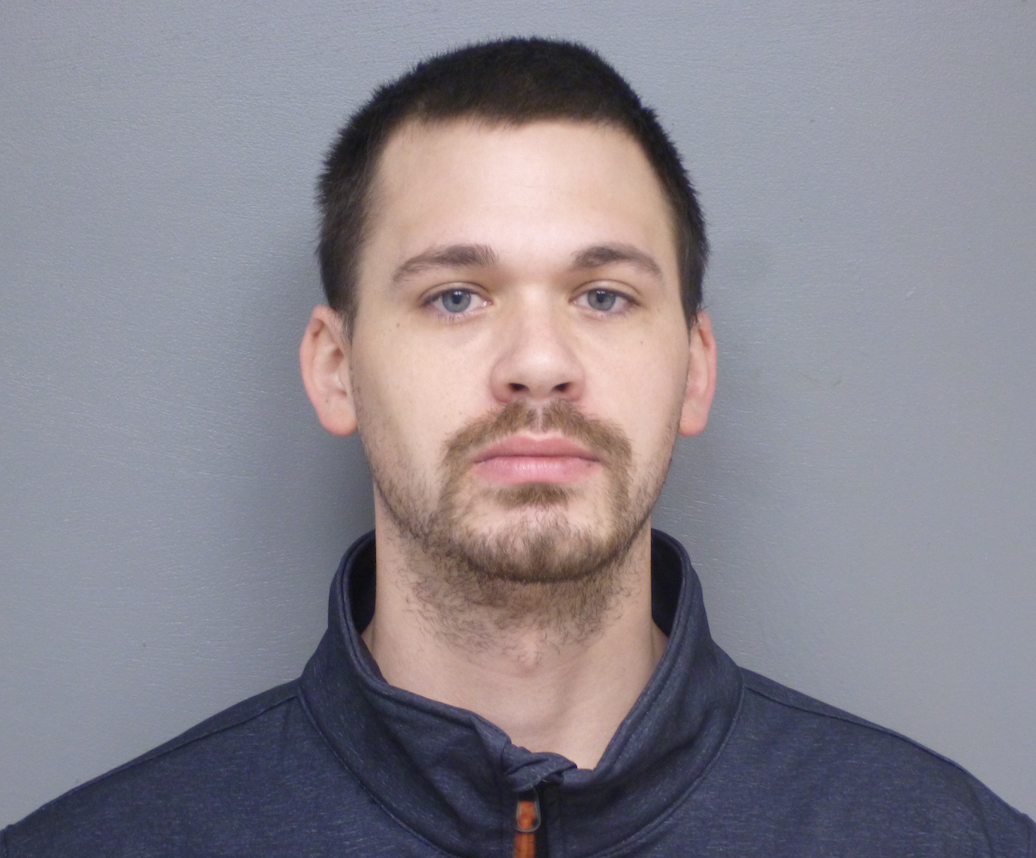 CLAREMONT, NH–The Claremont Police Department announced an arrest this afternoon following an investigation that lasted approximately two months. According to Capt. Stephen Lee, “Following an approximate two-month joint investigation into illegal drug sales in the City of Claremont by the New Hampshire Attorney General’s Drug Task Force and the Claremont Police Department, the following subject was arrested on a warrant: Frank Heynig, age 27, of Claremont, NH.”

According to the statement, Heynig is charged with three counts of Sale of Controlled Drugs (heroin), and one count of Possession With Intent to Distribute. It is alleged that at the time of his arrest, Heynig was out on bail from the 5th Circuit Court – District Division – Claremont, said Lee.

Heynig is now being held on $5,000 cash bail pending his arraignment in Sullivan Superior Court on November 16, 2018.

Anyone with information about this investigation is encouraged to call Claremont Police Detective Casey Piehl at (603)542-7010 or e-mail cpiehl@claremontnh.com.